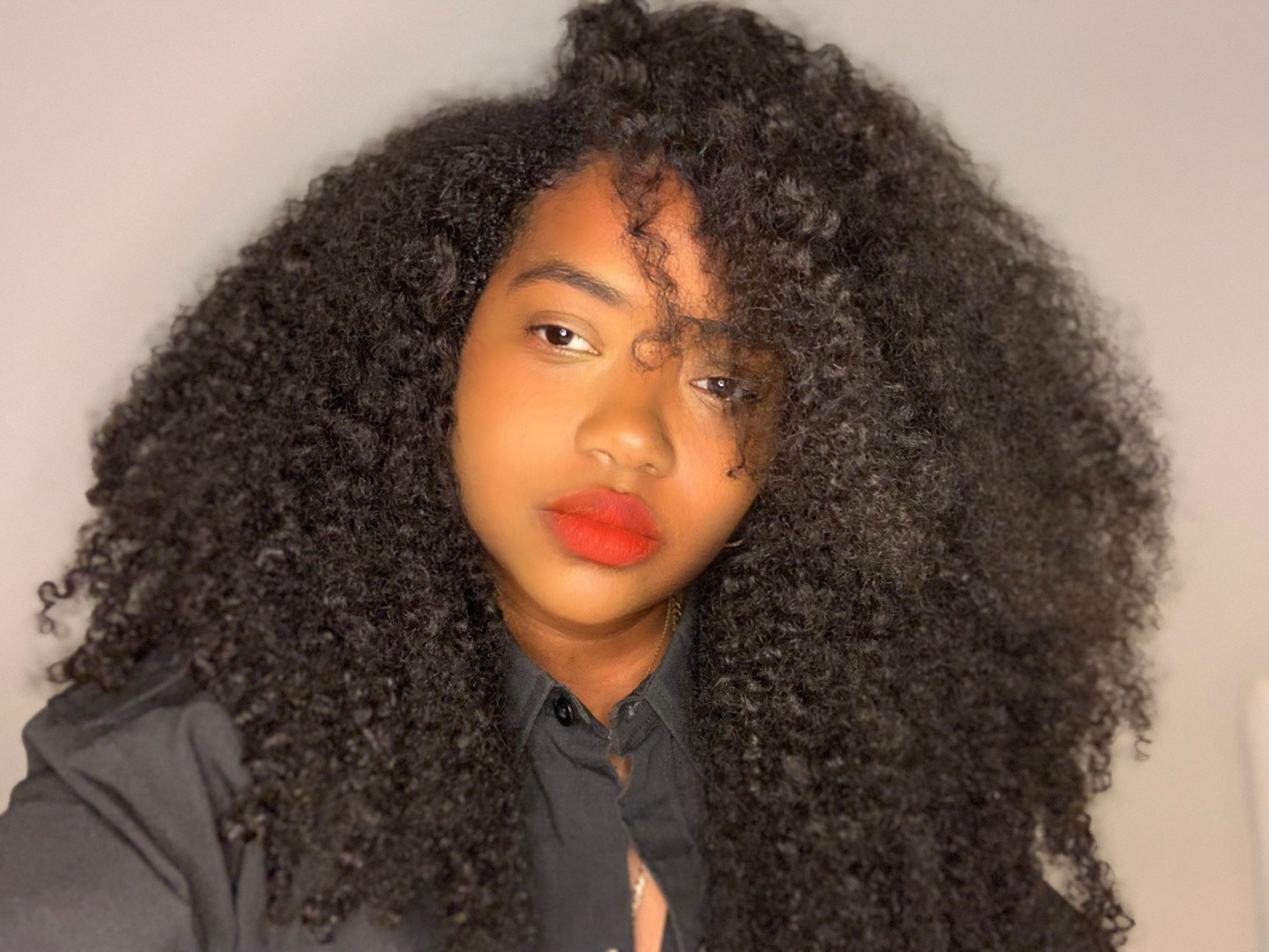 Jamaica Craft is a choreographer and creative director known for working with some of the music industry’s biggest artists.

For COLORS and Motown’s collaborative series celebrating Black Music History Month, writer Kristin Corry speaks to choreographer Jamaica Craft about developing unique movement languages for the likes of Ciara, Usher, and Ne-Yo, taking inspiration from late 80s and early 90s Black sitcoms, and why dancers are the arbiters of cool.

Jamaica Craft can tell a story with her body. Before there was TikTok, she had the ability to make you commit intricate choreography to memory with moves that brought the song to life. An unsung hero for 2000s R&B classics, Craft is behind some of the most iconic dance moves of the early-aughts, from the toe-touching twerk in Usher’s “Yeah” to the sultry sway found in Ciara’s “Promise.” With over 20 years of experience under her belt, no two of her routines look the same. Instead, she pieces routines together like a jigsaw, blending artists’ natural movements with influences from the mixed bag of dance techniques she admired as a child. “I like to put different styles together and make them work,” she says. “Black TV trained me to be that way.”

Growing up, when Craft wasn’t studying Janet Jackson, MC Hammer, and TLC, the Kansas City native was glued to the Black sitcoms of the late 80s and early 90s. Shows like Martin and A Different World and The Cosby Show seamlessly integrated Black music and television together, helping the aspiring dancer to establish her worldview. In the “Jitterbug Break” episode of the latter series, Craft remembers seeing Denise Huxtable throw an impromptu party where she performed alongside Alvin Ailey dancer Judith Jamison: something that still feels fresh in Craft’s mind. For her, Black TV was the place where all of her worlds—dance, music, and visuals—could collide. “These shows were where I first saw stepping, lyrical, and Alvin Ailey,” she says. “They pushed me to discover different genres of dance.”

Craft quickly learned that the key to navigating Kansas City’s party scene was to become a member of self-taught dance groups filled with other hopeful neighborhood kids, so she started her own, ‘Trendsetters’. A handful of the older local dancers Craft looked up to went on to work for MC Hammer. When the “2 Legit” rapper came to Kansas City for a show when she was in high school, Craft performed his routine so well for him in the hallway that he invited her to dance at his show in Oakland. 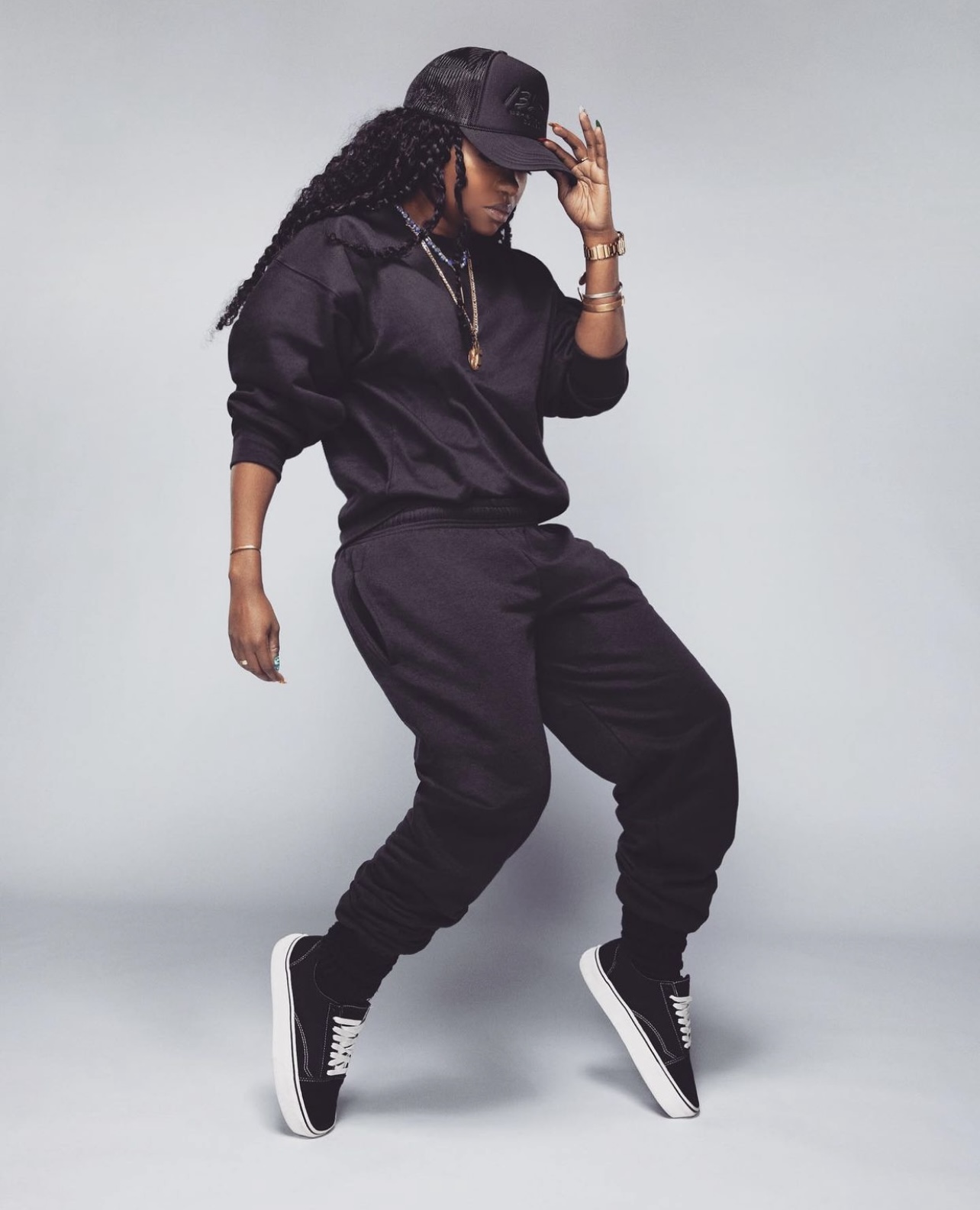 “I always wanted that Fatima [Robinson] and Aaliyah type of chemistry. It’s beautiful to have that kind of connection with your client.”

In 1999, when Craft got to college, Lisa “Left Eye” Lopes put out a call for dancers ahead of TLC’s No Scrubs tour. Craft made the drive from Michigan to Atlanta with a friend for the audition, and studied the group so well in preparation that the trio later joked she could have been a member. When Craft met Devyne Stephens, TLC’s choreographer, she was shocked that the group didn’t make up their own moves because of how much Stephens’ mirrored their personalities. While TLC made choreographic contributions to their routines, their steps were enhanced by Stephens’ vision, an approach Craft mirrored when she became a choreographer. Eventually, Stephens asked if Craft wanted to make up a number for the show. ​​Once she stepped into the official role as choreographer, she realized she’d been doing this since creating routines for Trendsetters.

“Being a dancer was something I had to experience before becoming a choreographer,” she says. “As a dancer, you have to know how to maneuver artists and what the audience is looking at. You know what it feels like to have people looking at you like: I don’t know this song. How are you going to make me like it?”

After Craft worked with TLC, more opportunities started rolling in. In 2000, she choreographed Kandi Burress’ “Don’t Think I’m Not.” As it was her first music video, the director brought on two choreographers with more experience to polish up her moves. While some may find this frustrating, Craft viewed it as a valuable learning opportunity. “That [experience] taught me that things don’t always have to be exactly how you want them,” she says. “Sometimes it’s okay to merge two people’s ideas to come up with a really great product.” Even at this early stage, collaboration was at the heart of Craft’s practice.

Around the same time, Stephens began working with a teen sensation in Atlanta and recommended that Craft take her under her wing. That artist was Ciara. “I prayed for an artist who understood me,” says Craft. “I always wanted that Fatima [Robinson] and Aaliyah type of chemistry. It’s beautiful to have that kind of connection with your client.” In 2004, Ciara released “Goodies,” from her debut album of the same name. In the track’s music video, four dancers performed a dance sequence that cemented the artist’s star power. Ciara’s dancing, directed by Craft, struck a balance between precise but practical and resonated with her fans. We all knew girls who danced like Ciara.

“After ‘Goodies,’ we were aware that consumers cared about Ciara visually,” says Craft. “It wasn’t just about her music. They cared about how she moved.” As a result, Craft’s work with the artist became an amalgamation of the styles she grew up watching, combining the sensuality of Janet Jackson with the energy of MC Hammer and the tomboy spunk of TLC.

Being mentored by Stephens taught Craft how to operate not only as Ciara’s choreographer, but also as a creative director who ensured that the artist’s movement style matched the development of her career trajectory. For example, when Ciara released The Evolution, her slinking and sultry sophomore album that deviated from Goodies’ uptempo sound, the music video for “Promise,” the album’s lead single, embodied the then-21-year-old singer’s maturation. “When she recorded ‘Promise’ it was like: we’re going to tap into ‘grown woman’ now. We’re going to put on a heel. Things are going to get tight,” Craft recalls. To keep Ciara’s signature tomboy sexy style, she and the dancers also performed a routine in jogging suits. “She was still fully clothed, but she was moving in a more sexual way. We were seeing her grow up, not switch up.” 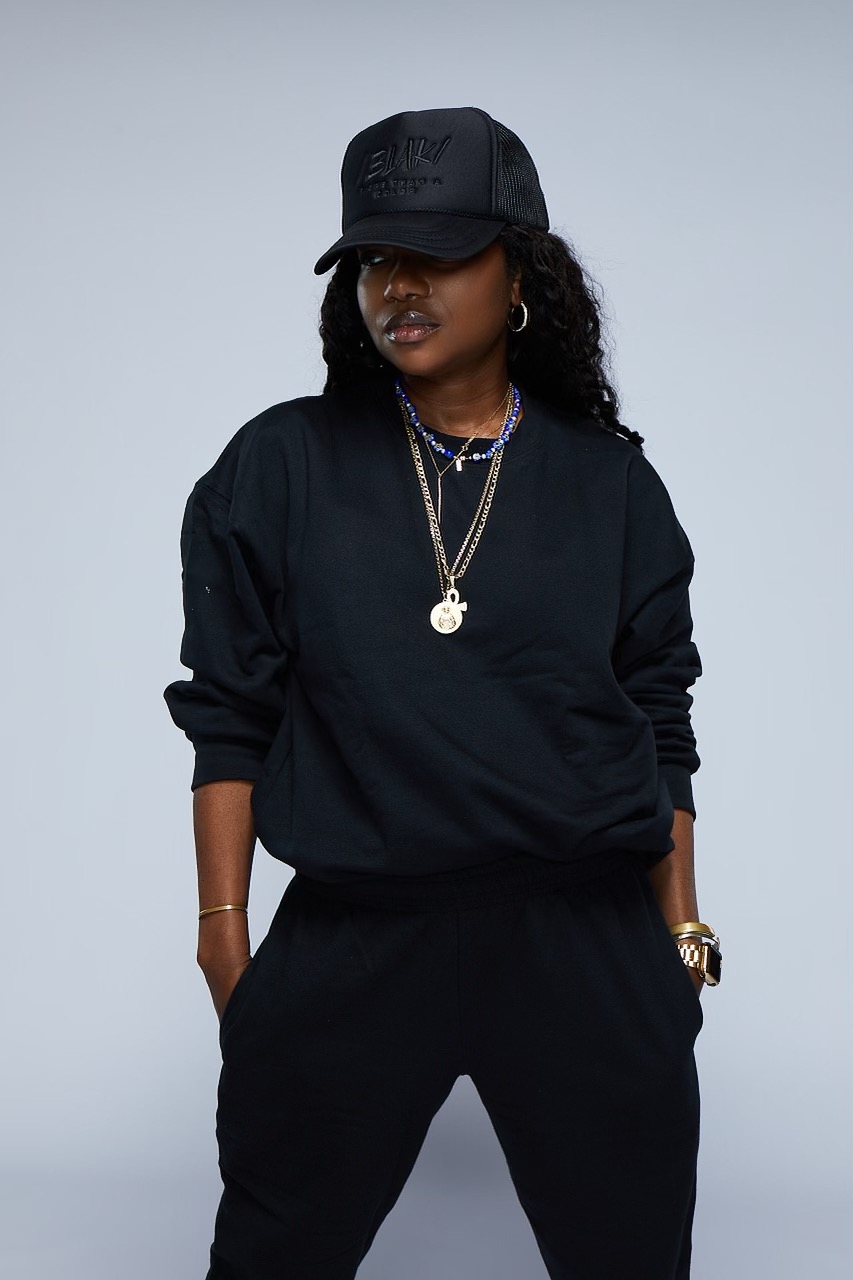 “I don’t think everyone has to dance, but you should know how to perform. I miss seeing the drive to perform.”

Dance didn’t come naturally to all of Craft’s clients. At the start, artists like Amerie and Justin Bieber were intimidated by the work Craft had done with Ciara and Usher. Yet the choreographer assured them that the key to making any routine believable was for it to be an extension of themselves. “This point isn’t for you to dance like her, it’s for us to dance like you,” she’d tell Amerie. When the R&B singer showed Craft her signature hair swings, Craft worked it into the choreography for Amerie’s 2005 single “1 Thing,” a percussive, go-go inspired track. And despite Bieber’s “Baby” being a quintessential pop song, Craft recognized that his ambidextrous soccer abilities made him a natural glider. “I applaud choreographers who can come in with routines pre-planned,” she says, “but I have to stand in the middle of the floor and say: put your record on, let’s have some fun.”

The entertainment industry, and how audiences engage with artists, has changed quite a bit since Craft started working in the late 90s. Dance used to be an unspoken requirement for most artists, now only a handful of newer R&B acts—such as Normani, Chlöe Bailey, and Teyana Taylor—follow a similar path as their predecessors. “Working with newer artists, I’ve found that they have a bit of anxiety about working on the stage,” she says. “Even Whitney Houston could sing and blend in with her dancers in the background. I don’t think everyone has to dance, but you should know how to perform. I miss seeing the drive to perform.”

Recently, Craft’s love for Black TV has come full circle. She’s now the choreographer for P-Valley, a STARZ series about a Mississippi strip club that uses exotic dancing as a Trojan horse to talk about the intersections of race, gender, and class. Craft’s routines for the show consist of a series of cuts from three dancers: an actress, a club dancer, and a pole dancer. Her task, like most of her career, has been to fuse those worlds together: the drama of the actress, fearlessness of the club dancer, and precision of the pole dancer.

For Craft, P-Valley recenters the dancer as the arbiter of cool. “It’s like what we’re seeing with TikTok,” she says. “The dancer is back to telling you: this is hot, or this is not hot. Outside of the show, if I’m working on a new song, I might call a dancer and ask them what they think about it. They are amazing A&Rs, and at the same time, amazing dancers and athletes.”

Still, Craft has a love-hate relationship with TikTok. “As an elder, I’m trying to work through [TikTok],” she says. “When you watch the NFL or the NBA, you let them be extraordinary. But when it comes to artistry and dancing, you don’t allow us to be extraordinary? Dance shouldn’t be something millions of people can do. It should be something millions of people want to watch you do.”

Jamaica Craft is a choreographer and creative director known for working with some of the music industry’s biggest artists including Usher, Justin Bieber, Ciara, Neyo, and Nicki Minaj. This interview with Craft was produced as part of COLORS’ series celebrating Black Music History Month produced in collaboration with Motown Records.